If you’re someone who loves American muscle cars, then you know the Ford Mustang is one of the staples in the industry. They’ve been around since 1964, and they still offer sleek styling and an exhilarating ride. But did you ever stop to think about how much these beasts weigh? How can something so powerful be as light as it is? Well, this blog post will answer your questions by diving deep into how much does a ford Mustang weigh. We’ll break down why designers opt for lightweight materials while still maintaining its powerful performance levels, and just exactly how much those Mustangs on the road weigh! So fire up that engine and join us to learn more about what makes a Mustang such an iconic car!

What Is Curb Weight On A Vehicle?

Curb weight is the official weight of a vehicle without any passengers, cargo, or other items inside. This includes all standard equipment and accessories that are installed by manufacturers. Basically, it’s the weight of the bare car itself. When researching a car’s curb weight, you’re looking for more than just a number; you’re also taking into account the car’s size, body style, and overall weight distribution. Both of these factors affect how much a vehicle weighs in total.

How To Reduce Weight On The Ford Mustang?

In the automotive world, lightweight materials are the key to improving performance and drivability. As cars become more efficient and sportier, Ford looks for innovative ways to reduce weight on its vehicles. In the Mustang specifically, designers have implemented a few tricks that help keep it light on its feet.

First off, they use aluminum alloy in the body panels. This allows for more strength with less weight than traditional steel components, which is great for performance. They also opt for a lightweight suspension system and engine components to help reduce the overall curb weight of the car.

The end result of all this engineering? The average Ford Mustang weighs between 3,400-3,900 pounds, depending on the model and trim. While this may seem like a lot of weight, it’s actually much lighter than other muscle cars in its class!

The Lightest And Heaviest Ford Mustangs?

From featherweight to heavyweight, the Mustang has been through many transformations. In 1979 it boasted a light 2,515 pound frame for those who wanted less heft in their car – but come 2007-2010 the GT500 came out at an impressive 4,040 pounds with more power and panache than ever before!

Do Convertibles Weigh More Than Fastbacks?

The answer is yes, convertibles typically weigh more than fastbacks due to their heavier construction materials. Convertibles require an additional framework of reinforcements and supports in order to keep the roof up and protect passengers from the elements. This adds some extra weight that’s not found on a fastback model. However, both types of vehicles still boast impressive power and performance, so it really comes down to personal preference!

Is Ford Mustang Manual Or Automatic?

The Ford Mustang is available in both manual and automatic transmissions. Manual transmission models release more horsepower and torque than their automatic counterparts, but are also a bit more difficult to drive smoothly. Automatic models are easier to handle for those not accustomed to shifting gears manually, and give the driver better control over acceleration and braking. Ultimately, it comes down to personal preference and driving style.

How Much Does the Mustang GT 5.0 Weigh?

The Mustang GT 5.0 is a powerful V8 engine equipped with modern technology and amenities. It has an impressive curb weight of 3,704-3,850 pounds, depending on the specific trim and model year. This makes it slightly heavier than other Mustang models but still lighter than many of its competitors!

How Much Does a Mustang Convertible Weigh?

The average Mustang convertible weighs 3,916 pounds. This is slightly heavier than the standard fastback model due to the additional reinforcement and support required for the folding roof. Despite this increase in weight, convertibles still offer superior power and performance!

How much do Ford Mustangs weigh?

The average Ford Mustang weighs between 3,400-3,900 pounds, depending on the model and trim. Convertibles typically weigh more than fastbacks due to their added components and reinforcements.

Do convertibles weigh more than fastbacks?

Yes, convertibles typically weigh more than fastbacks due to their heavier construction materials. However, both types of vehicles still boast impressive power and performance.

How much does a full grown Mustang weigh?

The average full-grown Mustang weighs between 1,100-1,500 pounds. This is slightly heavier than the average horse but still considered light for a large mammal.

The 2022 Mustang has a curb weight of 3,704-3,850 pounds, depending on the trim and model year. It is slightly heavier than other models but still lighter than many of its competitors!

Can a manual transmission Mustang be converted to an automatic?

Yes, it is possible to convert a manual transmission Mustang to an automatic transmission. However, this process can be complicated and costly – it is best to consult with a professional mechanic or Ford specialist before attempting the conversion. It is also important to note that there may be some sacrifices in performance due to the added weight of the automatic transmission.

The average weight of a Ford Mustang is around 3532 – 3868 pounds. This can vary depending on the model and year of the car. The weight of a car has an effect on many things such as fuel economy and performance. If you are looking to purchase a Mustang, keep in mind that the weight should be taken into consideration. Automatic transmissions can weigh more than manual transmissions, but this does not necessarily mean that performance will be sacrificed. Converting a manual transmission Mustang to an automatic is possible, though it is costly and complicated. Ultimately, it comes down to personal preference and driving style. Nettoyer Automotives hopes this post helpful and if you have any question, please put them in the comment below! 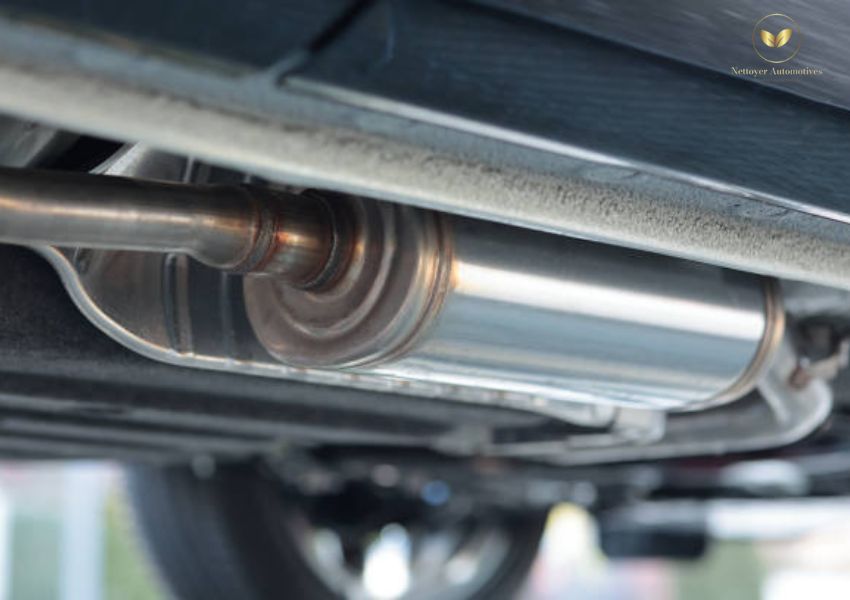 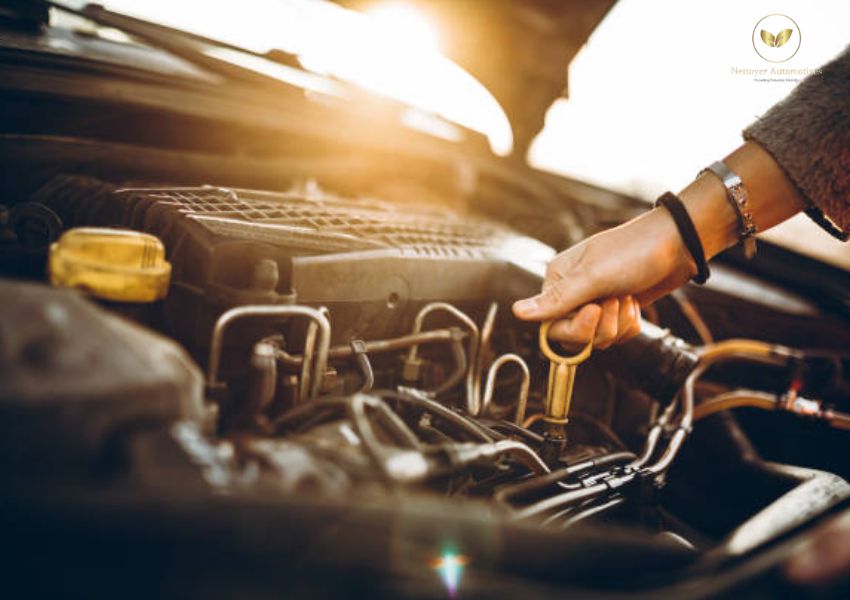 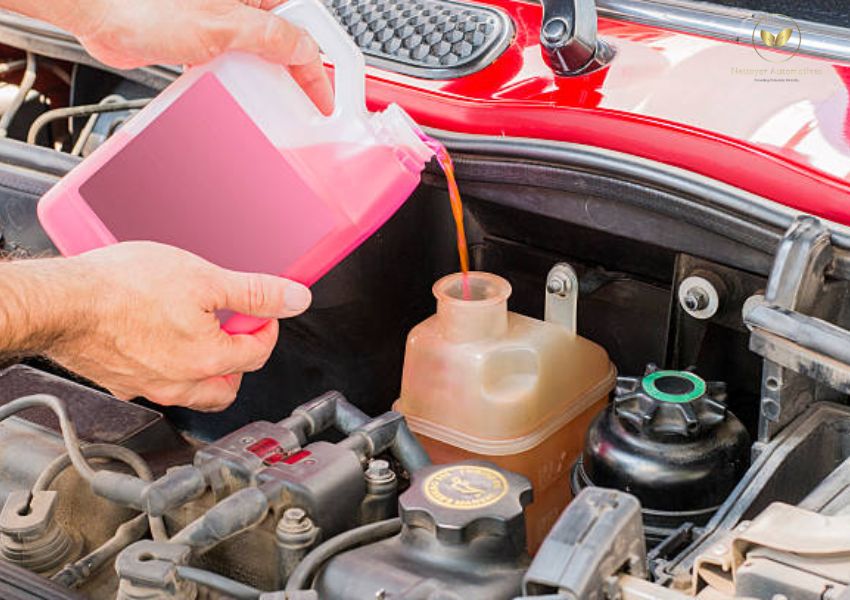